It’s another cold, snowy day. The end of deer season is just a few days away and the bite of the north wind on my face is almost as strong as the bite of an unfilled buck tag in my pocket.

I mentally start making a list of the reasons I wasn’t able to tag one of my target bucks. “I didn’t have enough cameras out. I need to move my stand 80 yards to the east. I should have gotten permission to more properties. I need to create a screen along the neighbor’s property. I didn’t have enough late season food available.” 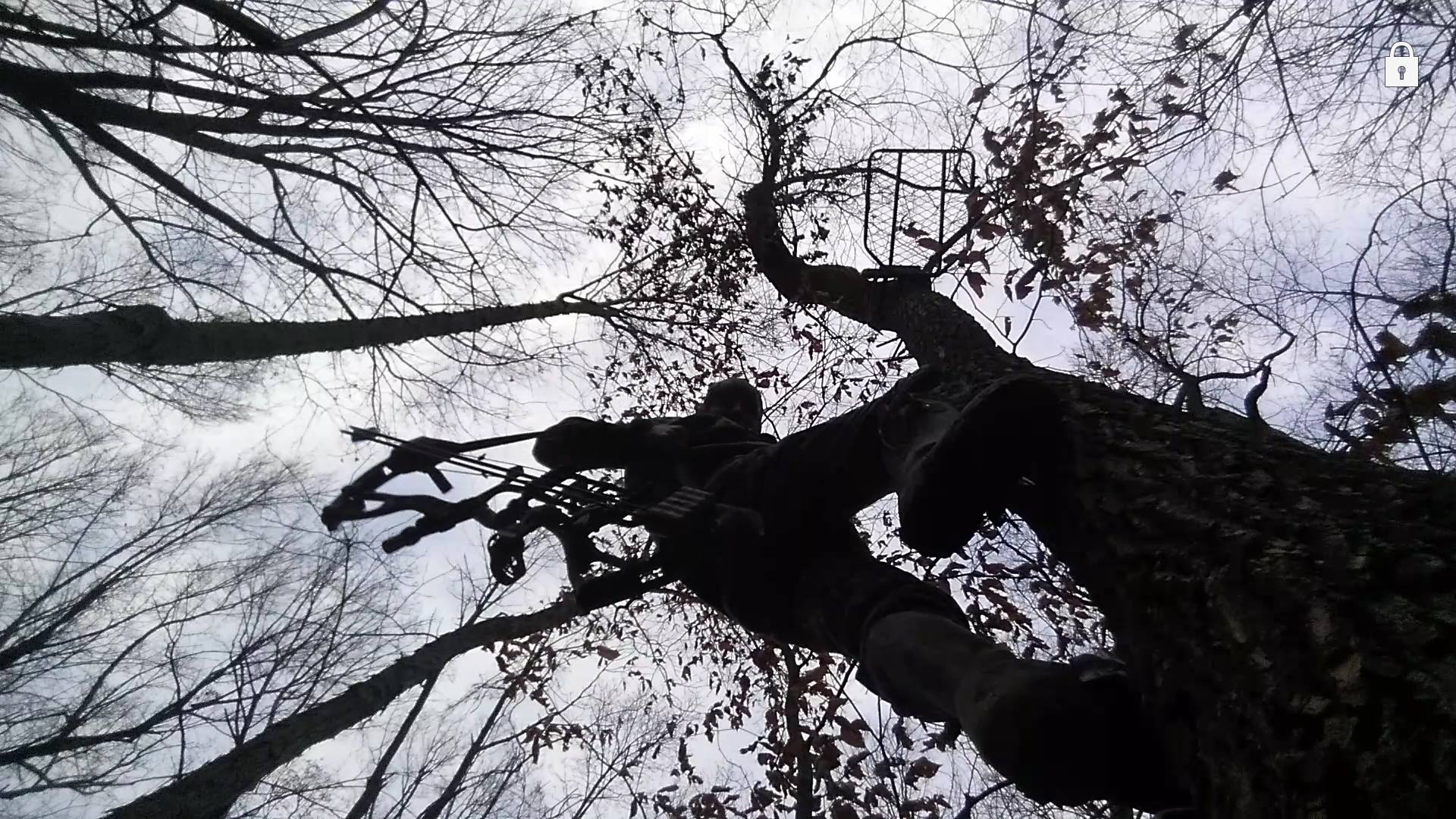 The list of problems quickly starts to lengthen, but I know that these issues will fuel me to be more prepared for next season. It’s our past problems that prepare us for future opportunities.

I can’t help but think of David, a shepherd boy, as he had the courage to face a giant of man who had an entire army immobilized in fear. Not a single Israelite wanted to face the giant in hand to hand combat, but it was a shepherd boy who God had prepared for such a time as this.

David told the king of the Israelites before he went to face the giant “Your servant has killed both the lion and the bear; this Philistine will be like one of them, because he has defied the armies of the living God.”

Do you think it was a mere coincidence that God had placed that lion and that bear in David’s life? I sure don’t think so. The bear and the lion were problems that David had to face. Problems that prepared him for a God given opportunity to save a nation from a giant.

Maybe God is preparing you to conquer a giant. Maybe the problems in your life are not really problems, but rather building stones of faith God uses to test us and prepare us for God given opportunities.