Sometimes as big buck chasers we try to force our agenda on our hunting. We want to fill all our tags before gun season, kill the bully buck before the rut, use our tag on a specific buck before he switches patterns, hunt less than thirty times, or some other idea that we believe would be best for our hunting. Most of the time it seems reality does not go according to the plan in the deer woods. But trust that God’s timing is always best. Psalms 37 says “Surrender yourself to the Lord and be patient on him”. 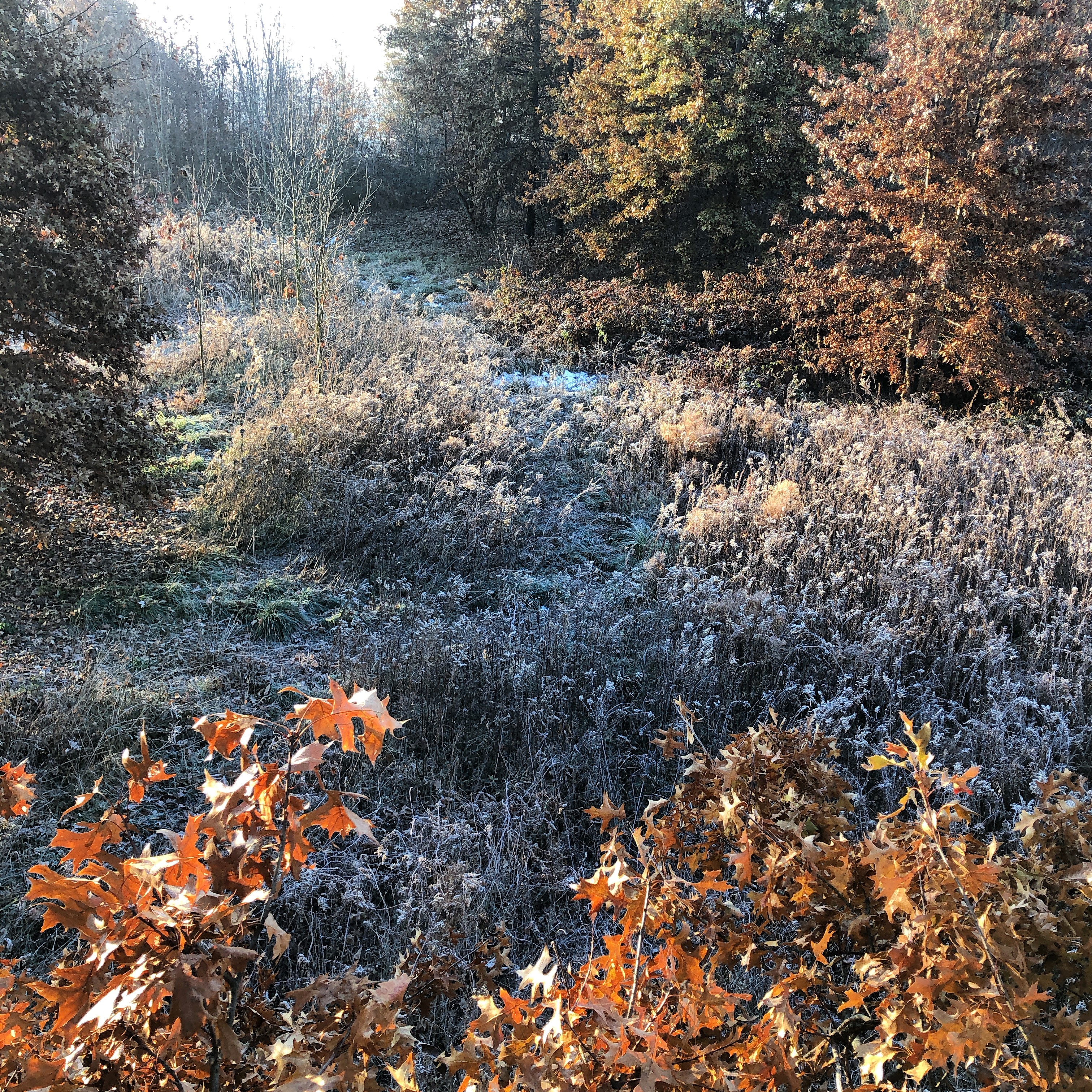 According to Merriam Webster’s dictionary, to surrender is to give up complete control. Have you given God complete control of your life, including your hunting? Or are you trying to force things to happen in your timing?

In the later part of November if you haven’t shot a buck yet and you have been hunting hard, maybe dozens of hunts for the same deer or lots of deerless sits, we can become discouraged. But trust, that everything happens for a reason, and in God’s timing it will happen if it’s supposed to.

The second part of the verse, says to be “patient on him”. There’s numerous examples in the Bible of Christians that were patient on him and prayed day after day, sometimes for years for God to answer their plea. Hannah prayed to have a child, Elijah prayed for rain, and the Israelites prayed for the promise land. Not all of these prayers were answered the way these people wanted and sometimes it took forty years.

Trust that God wants what is best for you. Jeremiah 29:11 says “For I know the plans I have for you, declares the Lord, plans to prosper you and not to harm you, plans to give you hope and a future”.

Regardless of whether you fill a tag or not, make sure to fill your mind with truth from Christ this season and not allow hunting to discourage you. Keep grinding.