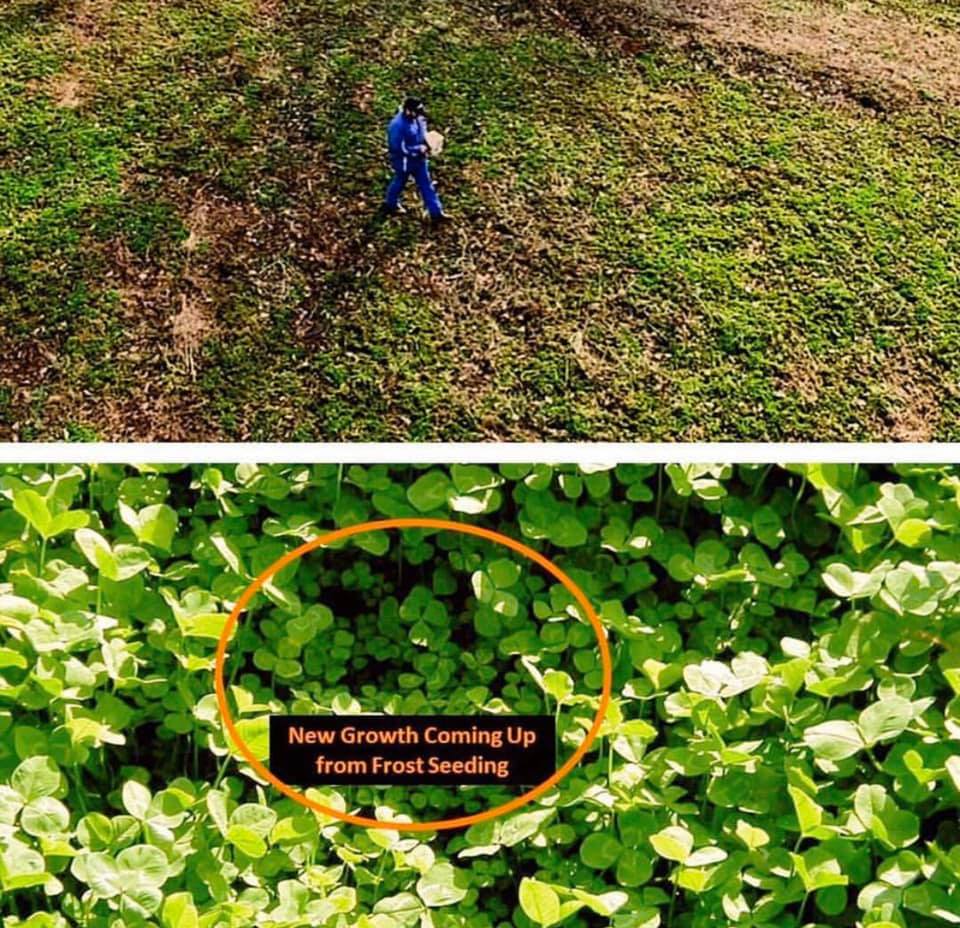 When frost-seeding switchgrass it is important that the area to be planted be properly prepared the fall before seeding. All vegetation growing in the area should have been killed using herbicide and then the ground worked leaving bare dirt. Frost seeding can also be done in soybean stubble. The key is that other vegetation, especially grasses, were properly killed and that the seed make contact with the soil and not become lodged in dead vegetation.

Frost-seed switchgrass seed as early as possible, well before spring. January through mid-February is the ideal time to frost-seed switchgrass. The longer the seed is exposed to the elements the better. The freezing and thawing will help achieve good seed-to-soil contact and then when the temperature is right the seed will germinate. Frost-seeding can be done when the ground is frozen and even in the snow. Frost-seeding in the snow makes it easier to see your tracks and get a more even spread of the seed.

We recommend seeding Real World switchgrass at a rate of 4# per acre and not more than 5#. Planting more seed is not better as the switchgrass will be too crowded and not get as tall. It can be difficult to get an even spread when trying to apply such a small amount of seed over an acre of ground. To help with this problem it is a good idea to mix the switchgrass seed with pelletized lime which can be bought in bags at most farm stores. Simply mix the seed and lime in a tub and then you will have more volume of material to spread. 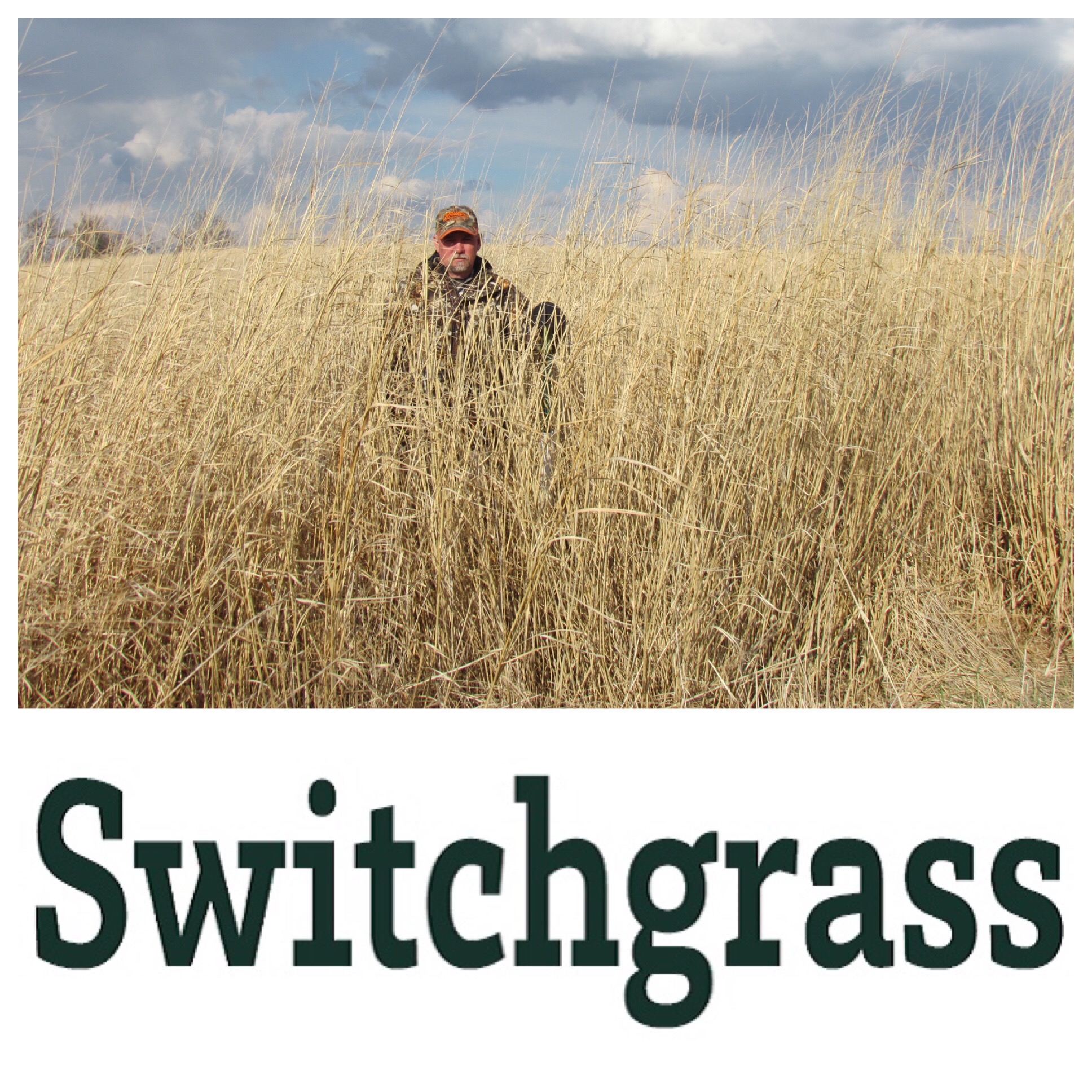 When frost-seeding clover you basically do the same thing as when frost seeding switchgrass with one exception; the later in the winter you can frost-seed clover the better. It is still good to get some freezing temperatures on the clover seed that has been spread but ideally clover should be seeded during the last couple of weeks of freezing temperatures. Keep in mind that this is just a general rule and if Mother Nature throws you a curve, don’t worry about it, you should still get a nice stand of clover.

It should be noted that frost seeding clover seed into an existing stand of clover is a great way to spruce up a thinning stand. By frost-seeding about 5# of seed per acre every other year you can keep a clover stand going for more than 10 years. 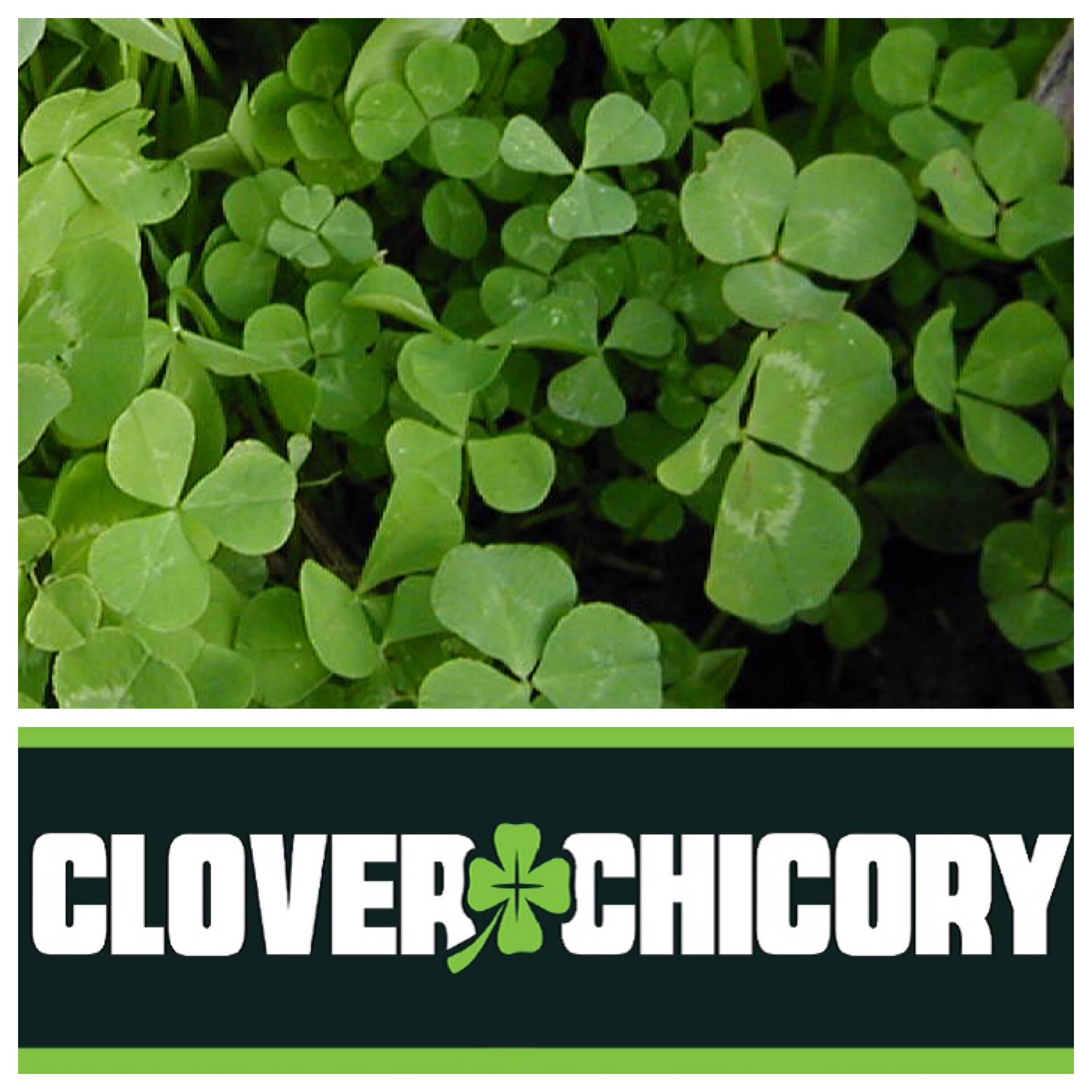