Two customers submitted feedback of their side by side testing between Real World’s Soy Magnet and a competitors product. We wanted to share the results….

This test was a side by side with a competitor product mixed with corn. The land owner gave us his SD card and we made a short video. Two side by side feeders and watch what happens…..

“In June I put out three bags of soy magnet between three different locations. I tested the product side by side with corn in one location, C’Mere Deer at another, and big & J at the last location. My test results were all about the same. The deer in the locations I tested have never ate soybeans so I was curious how they would react to the new taste. After one week I went back to the locations with a shocking discovery. At every site the soy magnet was gone and more than half of the competitor product remained. I have used all three of the competitors products in the past with what I thought was to be success but seeing how they ignored their products to eat only the soy magnet first made me reconsider that thought. I decided to give the deer another week to finish eating the other products and when I went to get the camera cards I was surprised to see a hole dug in the ground where the soy magnet was and the other products were either completely gone but no vegetation was missing where it laid or in the case of C’Mere Deer there was still product on the ground. In all three sites I used equal amounts of soy magnet as I used of the competitors products and was amazed by the results. The the power that this product has to attract deer there is no wonder why you call it a magnet. I’m impressed my deer were drawn to it so much. That goes to show that deer will eat the most nutritious food source available to them which in all three cases was soy magnet and I’m glad to hear that this product which contains EXPECT HEALTHY DEER TECHNOLOGY has now proven to kill EHD in a labratory. I will be using this product in the future and will be recommending it to everyone I can. My deer and I thank you for creating such a great product.”

“Ps my bears were also attracted to the sweet smell of the soy magnet.” 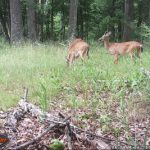 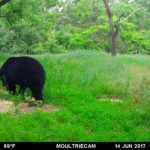 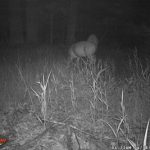 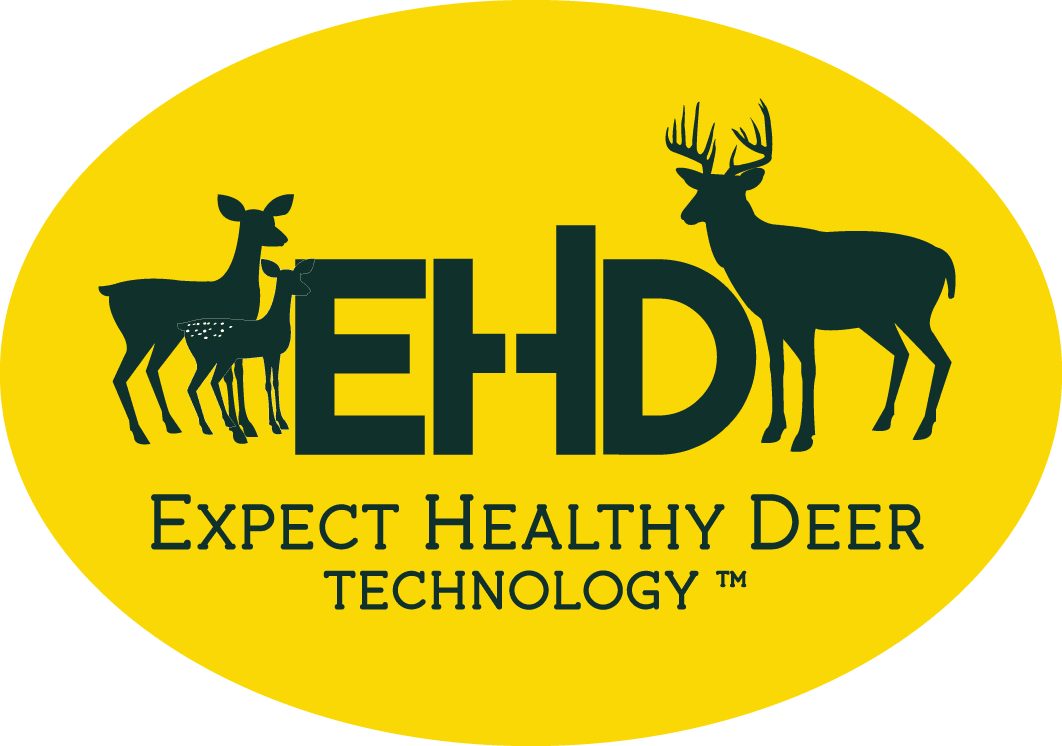