Champions are Made During the Off-Season

On May 7th I finished hanging my final stand for the spring. Yesterday I sprayed some old native grass test plots that will soon be planted in Real World switchgrass to improve the bedding cover on my farm. Last week I spent three days with a chainsaw in hand enhancing a bedding area on my property and another day walking several miles of public land in search of a good buck that I got photos of last winter. For me deer hunting has become a never-ending journey and each month of the year brings a different  list of projects that I enjoy. The “off-season” is when the true big buck serial-killers set themselves apart from the rest of the pack. 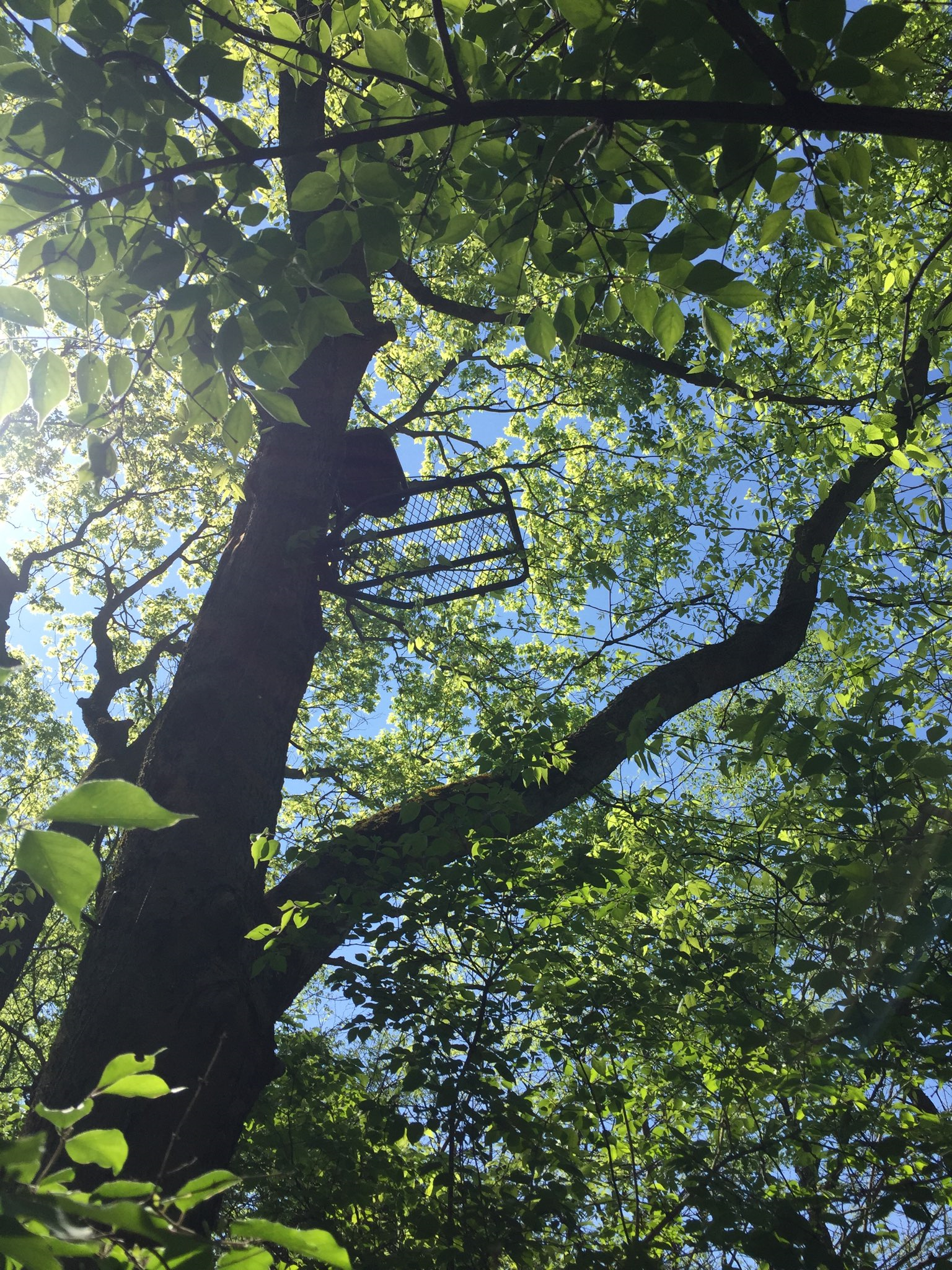 At a time of year when most hunters are thinking about turkeys, fishing and mushrooms, I remain forever focused on whitetails … BIG whitetails! Normally I would have all of my treestand work and habitat projects completed before the woods green up in the spring but my consulting business has exploded and this year my own projects got pushed aside while I helped others chase their whitetail dreams. I don’t make excuses however so even though I am a few weeks behind my normal schedule, I still managed to get my off-season to-do list completed.

Before the end of the month I hope to have food plots planted on 5 different properties that I may or may not hunt this fall, depending on what the game cameras show me on each property. During the typical hunting season I will have access to around 20 different properties with 40-50 treestands in place. I own one property, lease a few small ones and mostly just have permission by knocking on doors and asking. I literally will hunt fewer than half of those stands and even less than half of those properties, even the ones where I have planted food plots.

I sometimes have other deer hunters tell me that I don’t hunt in the real world. After more than 4 decades spent in the deer woods with a degree of passion almost no one can comprehend, I guess maybe those folks are right. The thing those folks are missing however is that I determine what my “real world” is. They have that same option but few choose to go at it as hard as I do. I never accepted a certain level of success as “good enough” but instead sought to continually raise the bar and was willing to put in the effort 365 days a year to make it happen. I know such an approach isn’t for everyone and that’s fine. If you have fun doing things the way you do them, then by all means keep on doing it! After all, deer hunting is supposed to be fun, not work.

My point here is really very simple. What you do during the off-season will go a long ways towards determining your degree of success during the hunting season. With nearly 5 full months until the October 1 archery opener there is still plenty of off-season left for you to start on your off-season projects. You still have time to get in a nice spring foodplot. Real World soybeans put a lot of bucks in front of my stands every season but you can’t wait until August to plant them. Ideally they should be planted within the next 30 days. What about mineral? Do you have any Maximizer out on your hunting grounds? (where legal) You can wait until you put out your cameras later in the summer but the deer won’t benefit nearly as much as they would if you had a year round nutritional program. Have you fine tuned all of your stands so that the deer can forget about you being in their living room? Or will you wait until September and tip off that buck you are targeting as you stomp into his core area to hang stands and clear shooting lanes?