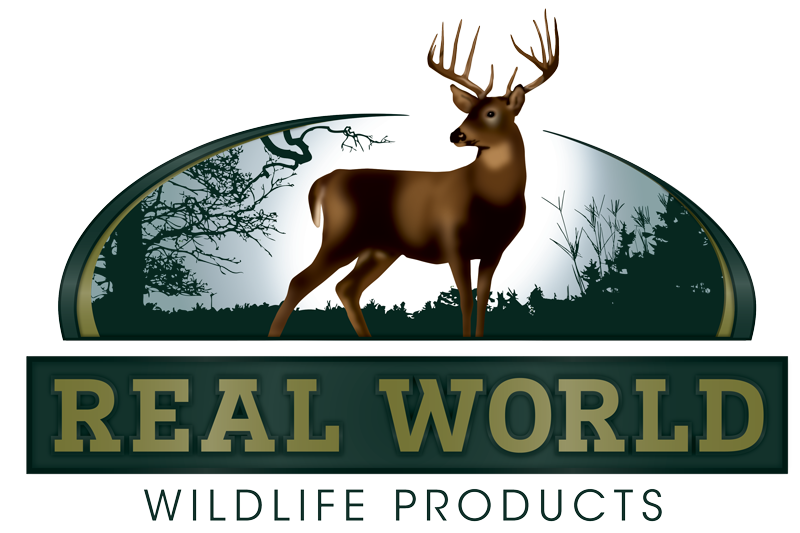 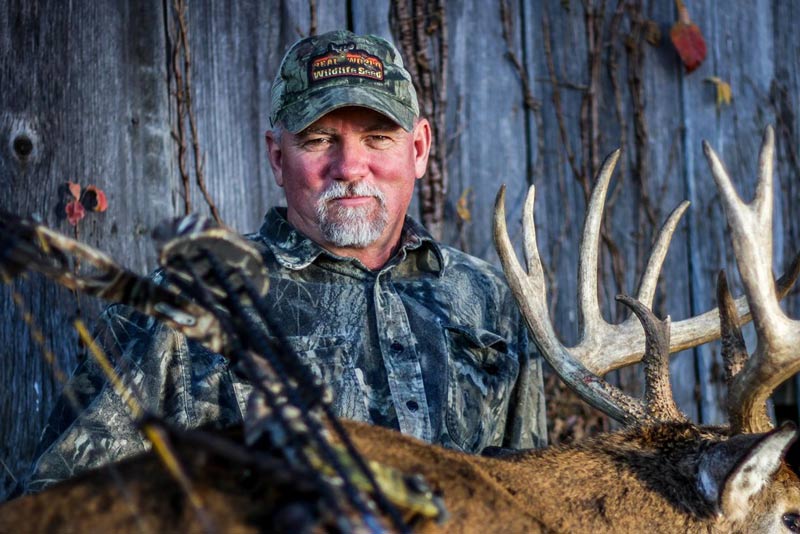 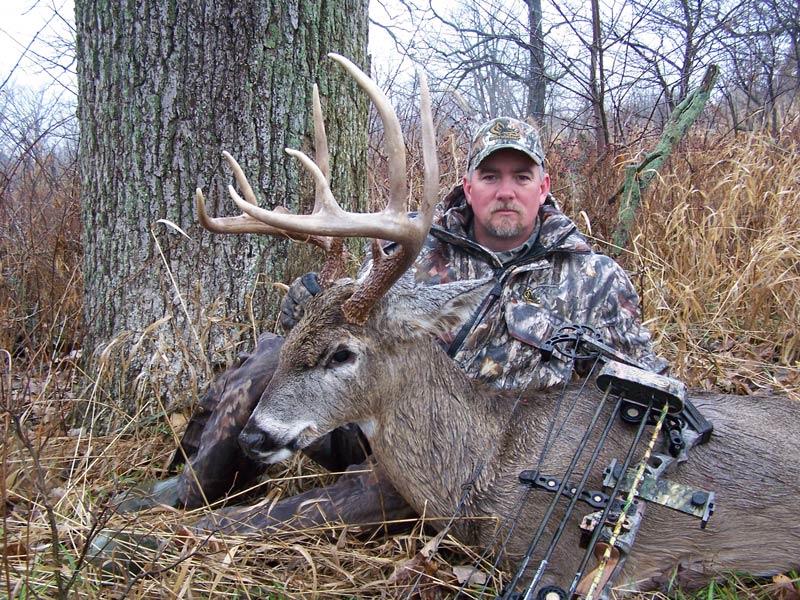 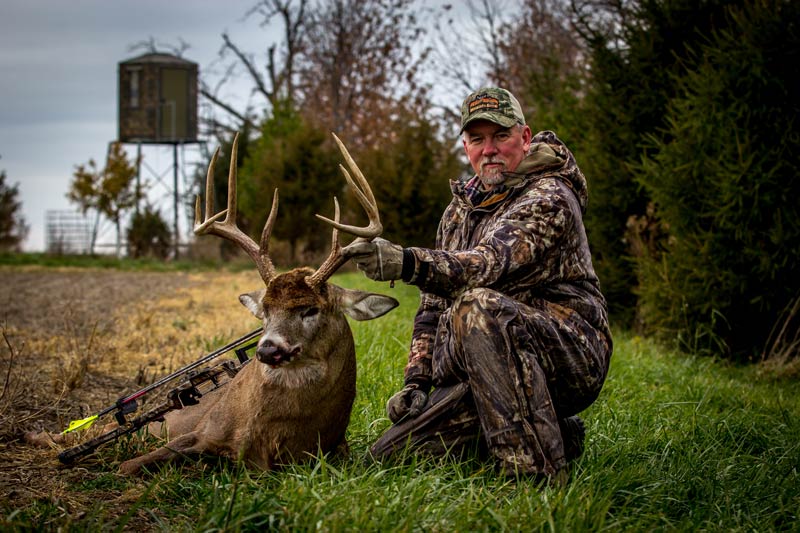 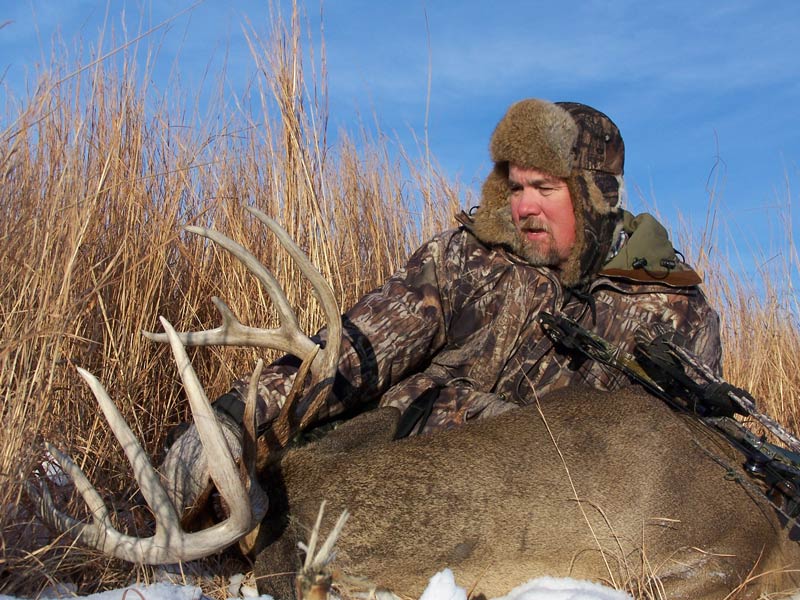 As a child Don Higgins was fascinated with the outdoors and grew up hunting, fishing and

trapping for everything there was a season for near his central Illinois home. At 16 years old he shot his

first whitetail and on that day his whole world changed. Over the next few years he gave up all other

with hopes of one day turning it into a prime hunting property. The results have far exceeded his

of captive deer for research purposes. His focus was on whitetail genetics and nutrition. The knowledge

he gained from studying the captive deer helped his hunting success to skyrocket.

years since has had hundreds of articles published in nearly every major hunting magazine. He has also

Boyer in 2008. Their goal has always been to put out the very best possible products that could stand

side by side with anything on the market and then sell those products at a fair price, educating their

customers along the way. Today Real World has grown into a widely recognized brand in the hunting

Don resides with his wife Robin near Gays, Illinois. They have 2 grown daughters, Andrea